We are writing to express our deep concern about the assessment and relocation program of group home residents that is currently being undertaken by Community Living BC (CLBC). END_OF_DOCUMENT_TOKEN_TO_BE_REPLACED

Read the BC Coalition of People with Disabilities’ letter to MPs and Senators asking them to support Senator Art Eggleton’s Bill S-216 which would amend the Bankruptcy and Insolvency Act and the Companies’ Creditors Arrangement Act. The Bill will prevent Canadians who need Long Term Disability (LTD) benefits from being denied income supports when companies with uninsured plans become insolvent. END_OF_DOCUMENT_TOKEN_TO_BE_REPLACED

Woodlands Survivors Must Apply for Compensation by September 2011

On July 7, 2010, the British Columbia Supreme Court approved a settlement of a class action for people who lived at Woodlands. The settlement provides compensation of between $3,000 and $150,000 to each former resident who establishes that he or she was subjected to sexual, physical, or psychological misconduct or injury while living at Woodlands on or after August 1, 1974.  Money is also available for counseling for these injuries.

To apply for compensation

Class Members who validly opted out of the class action on or before December 22, 2008, are not part of the settlement. 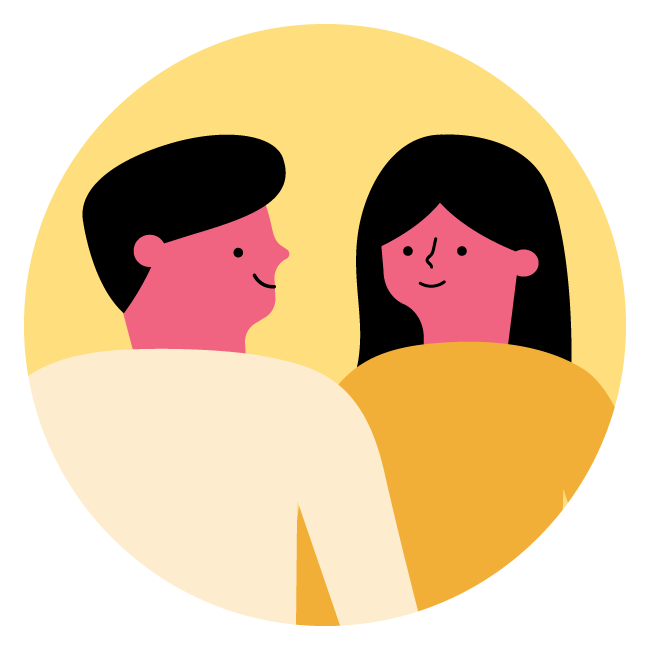 All things exciting at Disability Alliance BC!

Find the most current news from DABC and selected community news here.